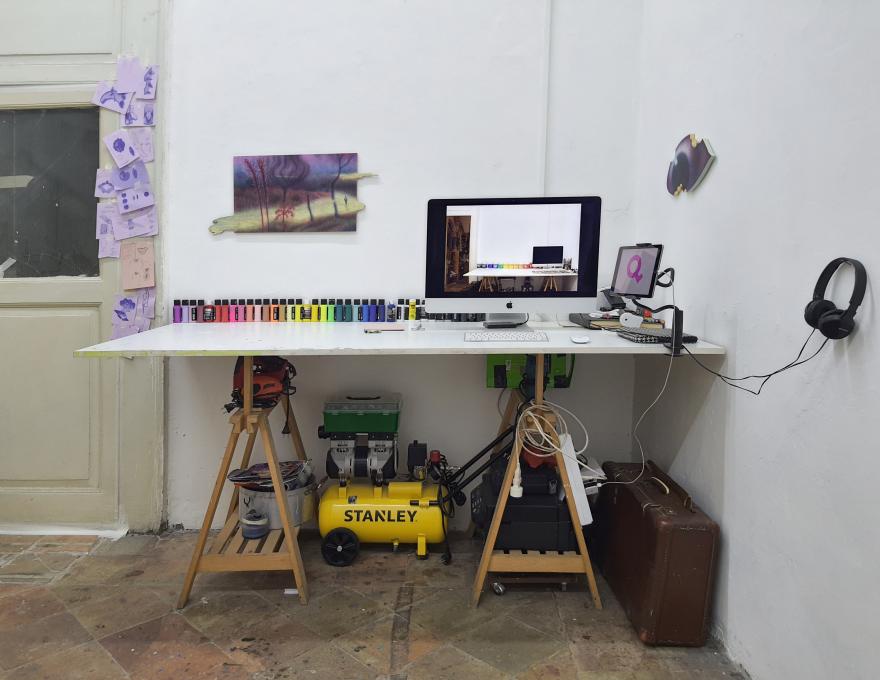 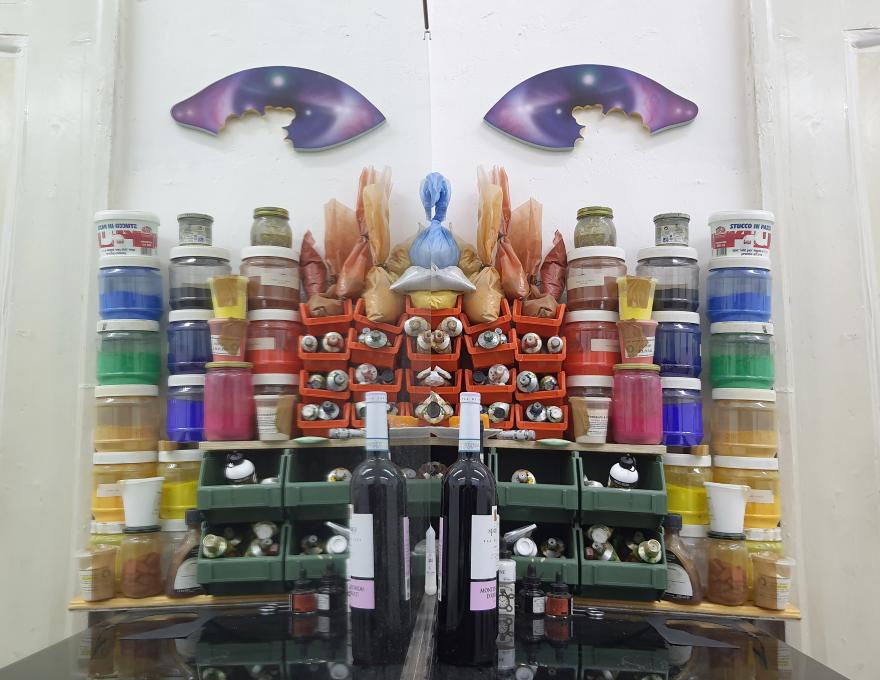 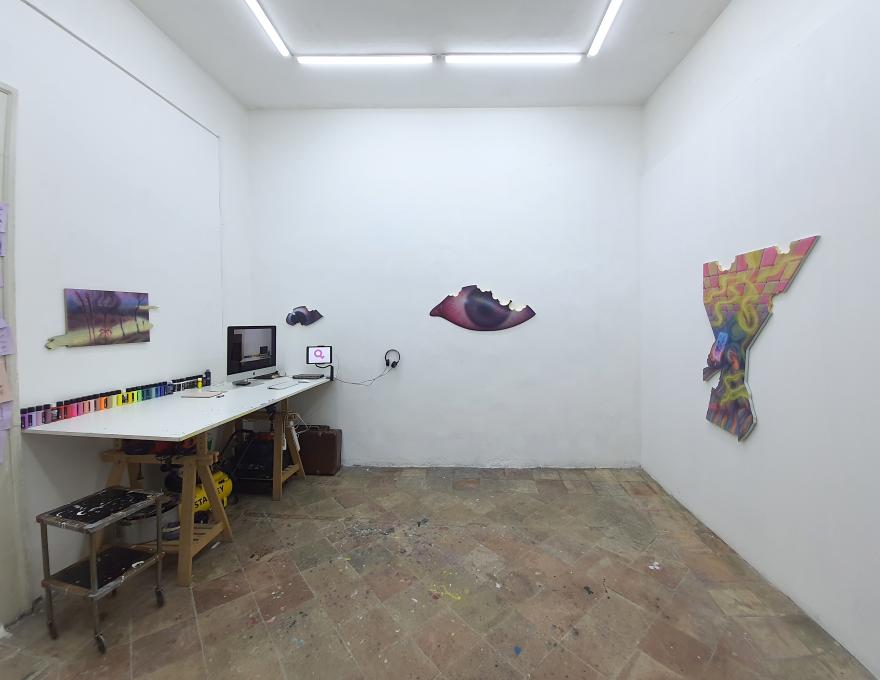 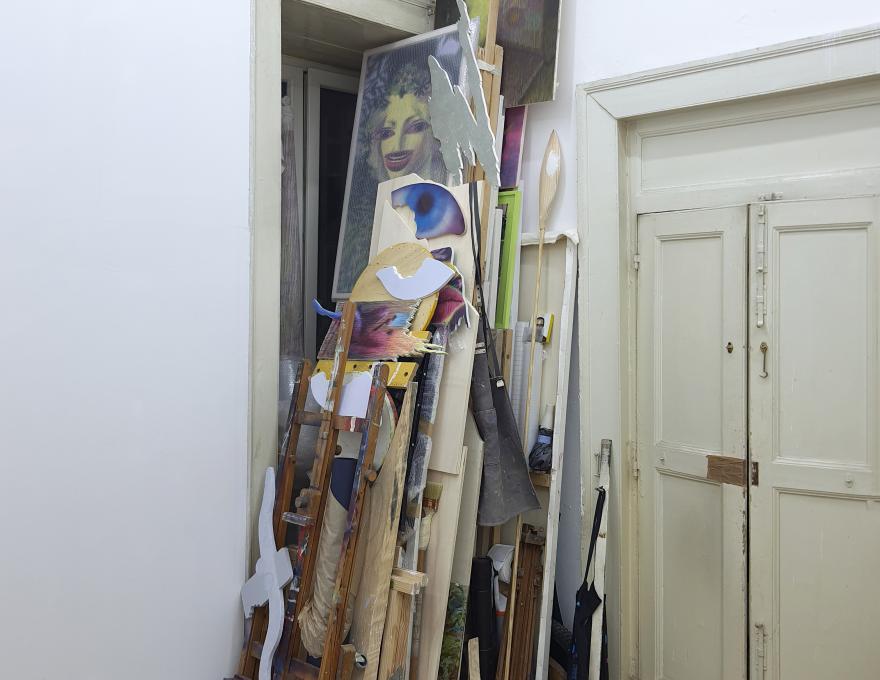 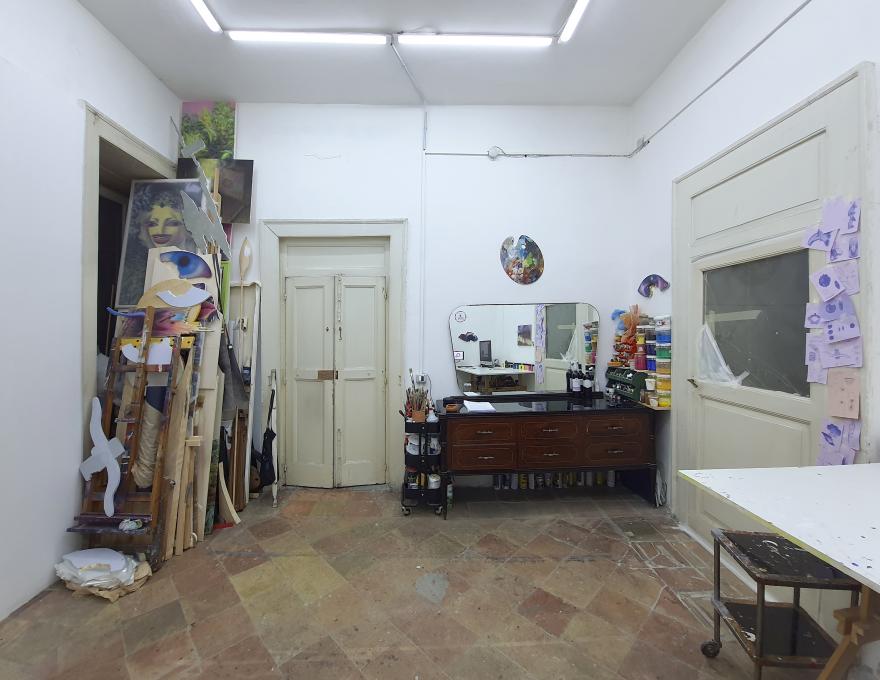 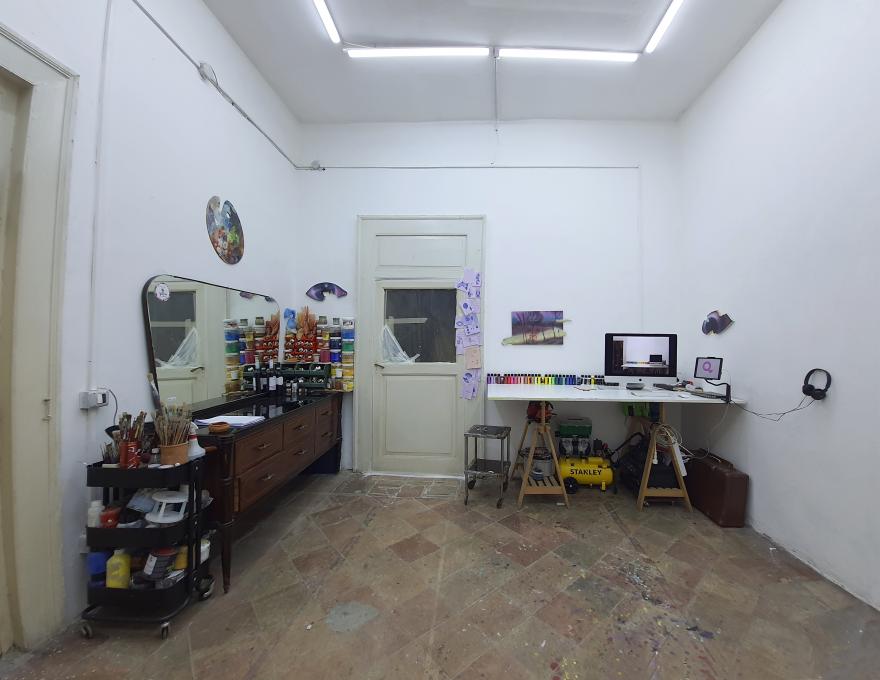 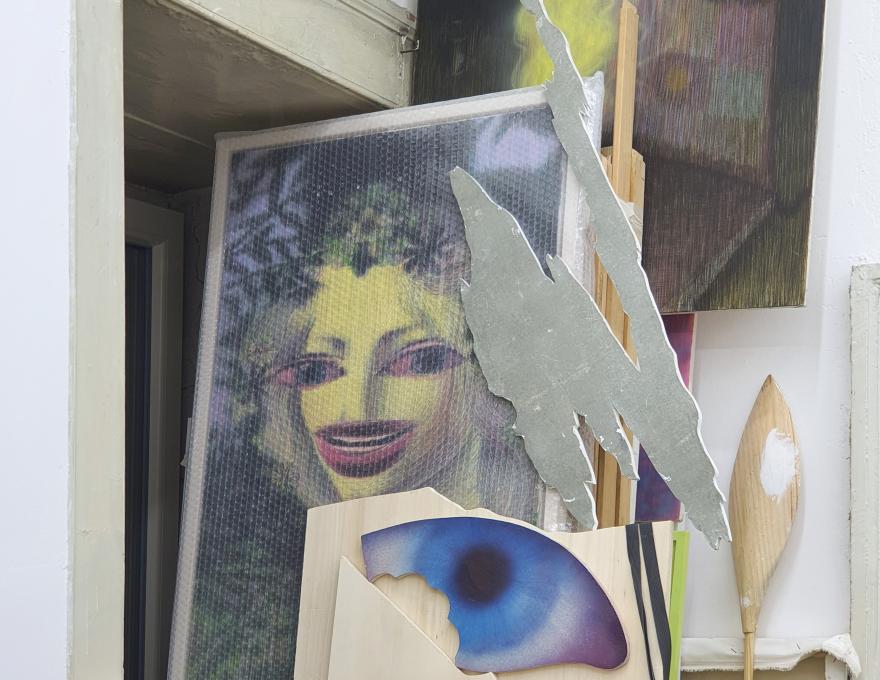 "My identity as an artist is closely linked to the theme of painting, as an expressive and narrative tool, sometimes precisely as an object of painting itself which turns out to be the trace of a performance, of a doing that has to do with the body, mind and with vision, in the direction of assuming full consciousness in making images. Being an artist means becoming a filter of the world and being one today means affirming the principle of a liquid identity, rooted in history, victim and executioner of the present. The problem of the bulimic vision and therefore of the consumerist approach to images is one of the topics most addressed by my painting. My language is opportunistic and varies according to world circumstances. Technically, I move between oil painting and acrylic, sometimes I switch from the brush to the airbrush looking for linguistic grafts. I often transform my studio into a sawmill to create shaped wooden supports, to dialogue with the problem of getting used to the visual rectangle. " NVP

Nicola Vincenzo Piscopo is a painter born in Naples in 1990, trained in Painting at the Academy of Fine Arts in Naples. In 2013 he was a guest of the University of Georgia for a solo show in Tbilisi. In 2016 he co-founded the collective &nd project dealing, until 2018, with the curation of events that connect artists and cultural operators in Campania and national artist run spaces. Since 2017 he has been a lecturer at the Ministry of Education. In 2020 he established his own studio at the Atelier Alifuoco, in Naples. In 2021 he inaugurates the personal exhibition “Collirio” with Galleria Marrocco. Later his curatorial activity led to the Latin Quarter project, a 0 km condominium museum, with the aim of creating a mapping of the artists who live and work in the intersection of neighborhoods around the Atelier Alifuoco condominium. 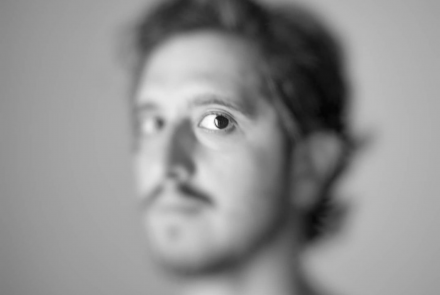